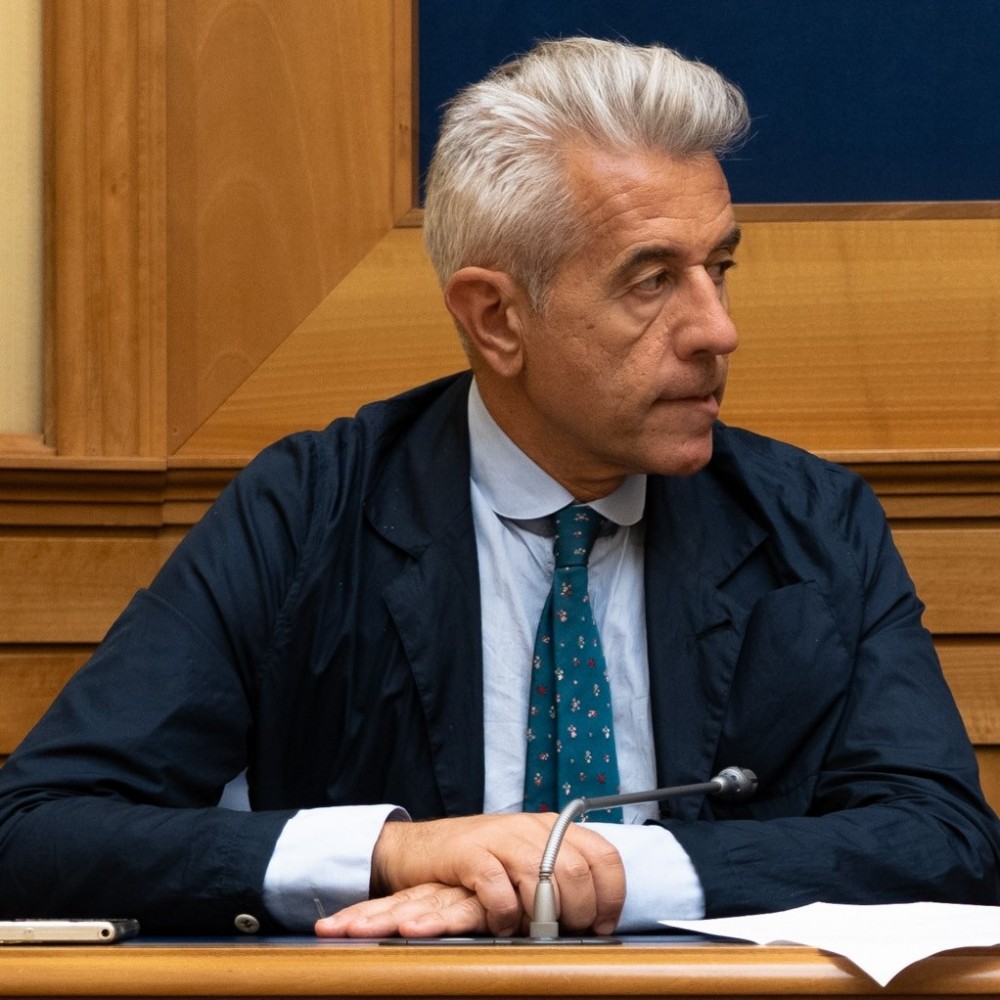 Mr. Perduca was a senator in Italy from 2008 to 2013, serving on the Foreign Affairs, Justice, and Human Rights committees. For 20 years, he has coordinated the activities of the Nonviolent Radical Party at the United Nations (UN) in New York, as well as in Geneva, Switzerland, and Vienna, Austria, and has organized high-level meetings to abolish the death penalty in Africa and Central Asia. He has also collaborated with British law firms and various American foundations on ending human rights violations in Italy. Mr. Perduca is an expert on UN mechanisms, with an emphasis on drug policy reform. In April 2018, he cofounded the international platform Science for Democracy, of which he is currently the coordinator. His letters and opinions have appeared in the International Herald Tribune, The Financial Times, The Wall Street Journal, and The Guardian. When he was in Parliament, he was often a guest at the BBC as a commentator on Italian politics. In 2014, he published Operazione Idigov, a chronicle of his activities at the United Nations in the year 2000; in 2018, he cocurated Proibisco Ergo Sum, a collection of essays on prohibitions in Italy, and prefaced La Cannabis Fa Bene alla Politica and Terapie Stupefacenti. He has a blog at HuffingtonPost.it and just published Farnesina Radicale a memoir.