The Hungarian Academy of Sciences has been the focal point of Hungarian science since its foundation in 1825. Its headquarters was built in the 1860s as a symbol of scientific excellence. 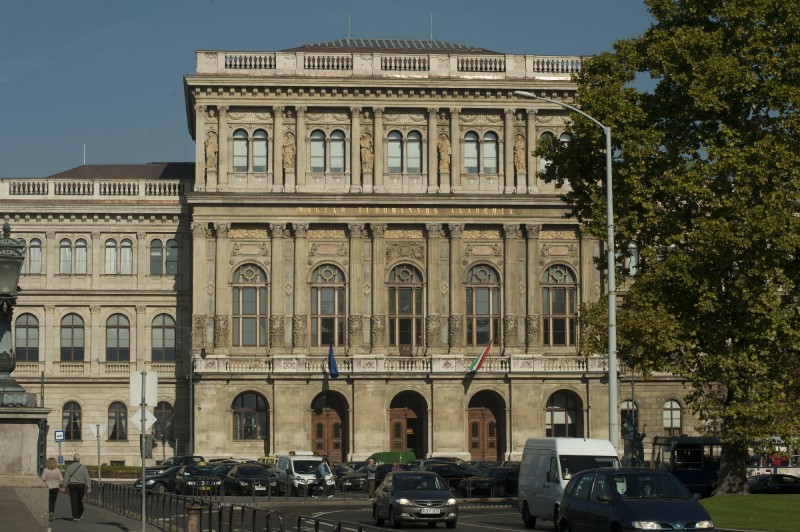 The Hungarian Parliament is one of the most beautiful state buildings is the world. It is home to the legislature, a place of safekeeping for the Holy Crown of Hungary, and workplace of 199 Members of Parliament and their aids. 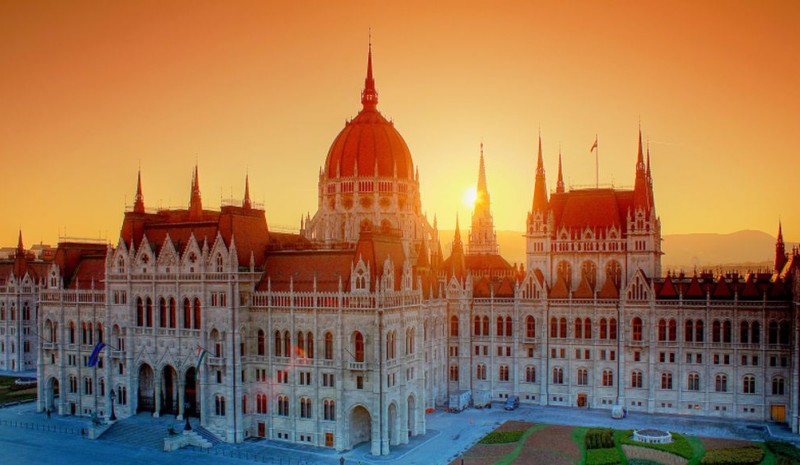 Müpa Budapest is one of Hungary’s most modern cultural institutions, and an outstanding performing arts centre. It is unique in bringing together various disciplines of the arts: classical and popular music, jazz and opera, as well as contemporary circus, dance, literature, and film. 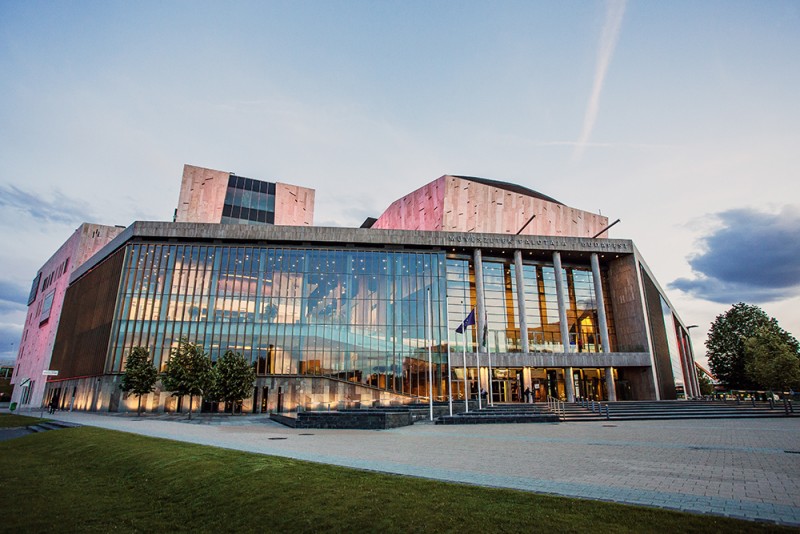 The Museum of Fine Arts, opened in 1906, is reputed to be among Europe’s most prominent museums. Its multi-faceted collections and their historical continuity coupled with the large number of masterpieces undoubtedly earn it a prestigious place among public collections. After the most comprehensive reconstruction project in its history, the museum re-opened at the end of 2018. 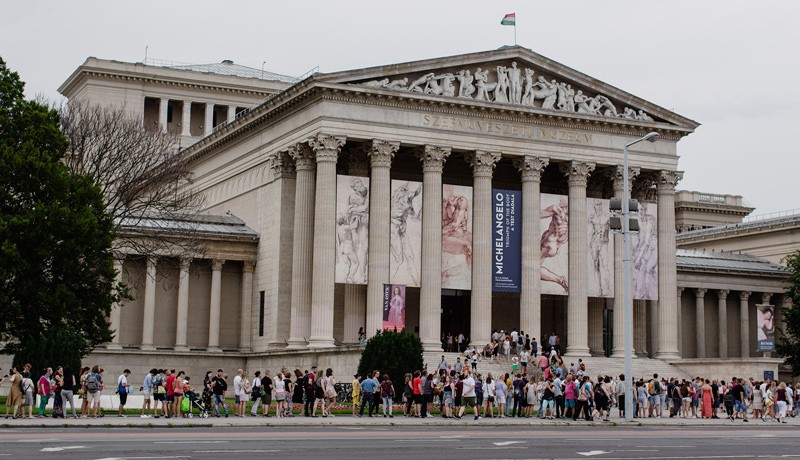