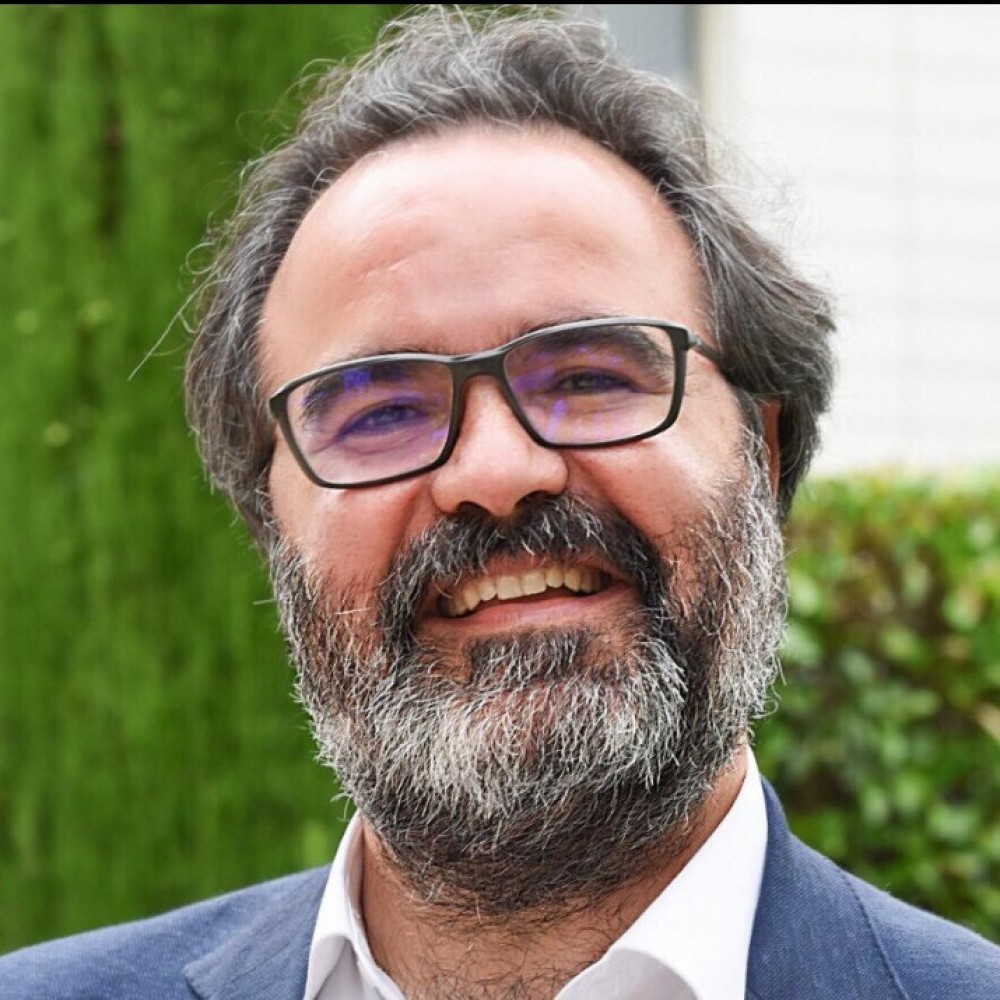 Lluis Montoliu (Barcelona, 1963) graduated in Biological Sciences (1986) and obtained his PhD in… (more)

Lluis Montoliu (Barcelona, 1963) graduated in Biological Sciences (1986) and obtained his PhD in Molecular Genetics (1990) at the University of Barcelona. Currently, he is a CSIC Research Scientist and established his laboratory at the National Centre for Biotechnology (CNB), in Madrid since 1997, after two postdoctoral periods in Heidelberg (German Cancer Research Center, 1991-1995) and Barcelona (Autonomous University of Barcelona, 1995-96). Since 2007, he is also researcher at the Spanish Research Initiative on Rare Diseases (CIBERER-ISCIII) and member of its Steering Committee. He has been Honorary Professor at the UAM for 20 years (1998-2018), and, since 2007, is the Director of the Spanish node of the European Mouse Mutant Archive (EMMA/INFRAFRONTIER).

From 1986, where he worked in maize molecular genetics, he has been always working with genetically modified organisms (GMOs). Since 1991, he has been working in several scientific projects within the field of animal transgenesis. At the CNB, he leads a research team interested in basic science, to understand the mechanisms controlling gene expression and organization in mammalian genomes, and in applied biomedical science, generating animal models for the study of human rare diseases, such as albinism. He has contributed significantly to animal transgenesis methods developing artificial chromosome transgenesis. He has also pioneered the use of gene-editing CRISPR approaches in Spain for the functional analysis, in vivo, of regulatory elements found in the non-coding genome. He has published more than 108 scientific articles and co-invented 6 patents in the field.

He is the current President of the European Society for Pigment Cell Research (ESPCR) and serves at the boards of additional societies (IFPCS, IMGS, ACB). In 2006, he founded the International Society for Transgenic Technologies (ISTT) for which he served as President until 2014. He is a member of the CSIC Ethics Committee and of the Ethics Panel of ERC/H2020 in Brussels. He is also interested in bioethics, education and popular science having published books on albinism and genetics. In 2018, he has received the ISTT Prize, for his outstanding contributions to animal transgenesis, the Honor Plaque from the Association of Spanish Scientists (ACE) for his contributions to Spanish Science and the SINCronizados Award by the Agencia SINC for his commitment with popular science and collaboration with journalists and media.

Thematic Sessions I. c. What Humans Will Be after Genome Editing of Human Embryonic Stem Cells?