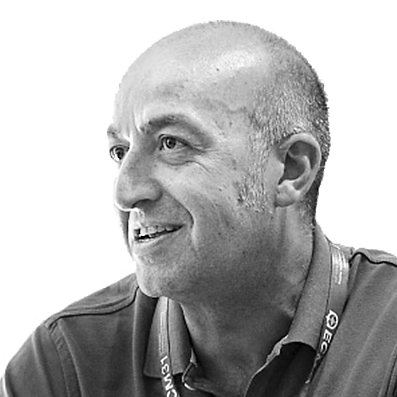 Executive Outreach Officer of the International Union of Crystallography, He coordinates outreach… (more)

BSc in Chemistry (1993) and PhD in Mineralogy and Crystallography (1997), Michele Zema is researcher with habilitation for Full Professorship at U. of Pavia, Italy, with 25+ years’ research and teaching experience in the fields of mineralogy and structural chemistry. He was awarded with Premio Panichi 2008 by the Italian Society for Mineralogy and Petrology.

He convened a session at the World Science Forum 2017 and one at the CiLAC Forum 2018. He acted as facilitator for the foundation of several national crystallographic associations worldwide.