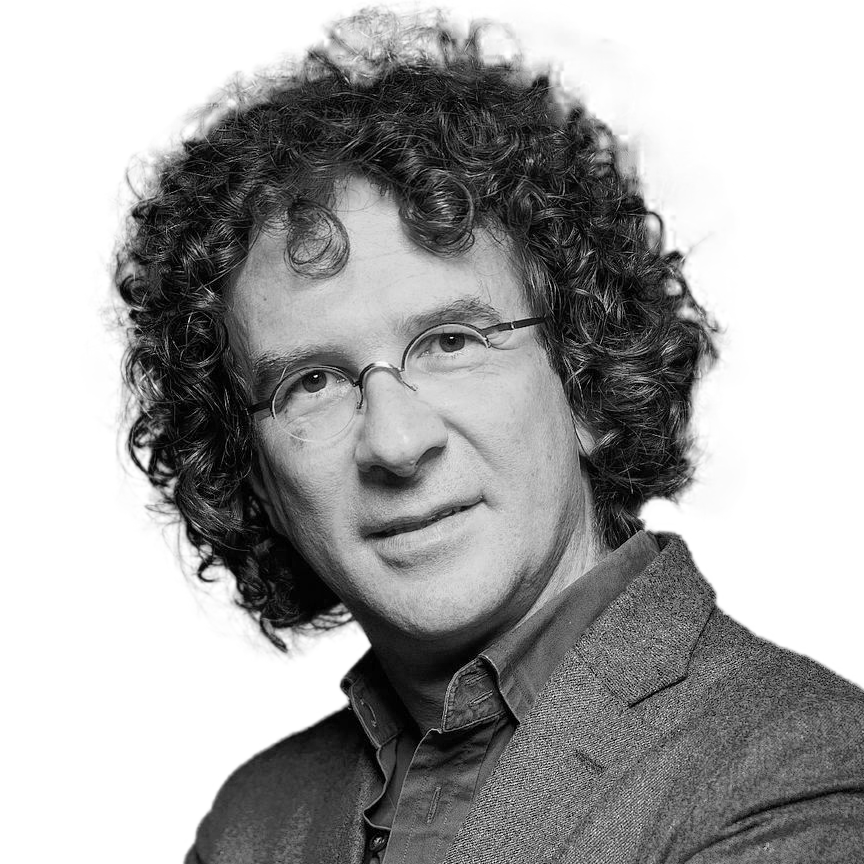 Peter-Paul Verbeek (1970) is distinguished professor of Philosophy of Technology and scientific co-director of the DesignLab of the University of Twente, The Netherlands. He is also honorary professor of techno-anthropology at Aalborg University, Denmark. His research focuses on the philosophy of human-technology relations, with a specific focus on ethics of technology and responsible design. His book publications include Moralizing Technology: Understanding and Designing the Morality of Things (2011) and What Things Do: Philosophical Reflections on Technology, Agency, and Design (2005).

He has received several personal grants for innovative research: a VENI award to investigate the moral significance of technologies (2003), a VIDI award to investigate the blurring boundaries between humans and technologies (2008), and a VICI award to develop a theory of technological mediation (2013). In 2012 he was awarded the Borghgraef Prize in Biomedical Ethics 2012 (KU Leuven), and in 2016 the World Technology Award in Ethics (World Technology Network). (Picture by Olivier Middendorp)

Abstract:
The Values of Science: … (more)

The Values of Science:

How to connect ethics to science and technology? In all regions of the world, societies get increasingly interwoven with science and technology. Climate models inform policy-making, gene editing technologies raise ethical concerns about the future of humankind, and the digital revolution connects information technologies with virtually all dimensions of daily life. Some people even claim that humankind is entering the era of ‘Society 5.0’. After the society of hunter-gatherers, the agrarian society, the industrial society and the information society, we are said to be at the brink of a ‘super smart society’, driven by artificial intelligence. How to deal with all these developments in a responsible way?

In this lecture, I will argue that we need to create new connections between science, technology and society. Rather than seeing science and technology as neutral and value-free, it is crucial to take responsibility for the values they embody, support, and affect. While science and technology have a clear value for social, cultural and economic development, their impact on nature, human beings, and society sometimes also challenge existing values and value frameworks. Moreover, the status of scientific knowledge is not always self-evident anymore in a world where the boundaries between ‘experts’ and ‘citizens’ are getting thinner and thinner. For the further development of responsible science, as I will argue, the rapidly growing field of ‘citizen science’ offers crucial possibilities to connect societal issues and concerns to scientific agenda-setting and research activities. In order to connect ethics and technology, I will elaborate how the approach of ‘responsible design’ offers important possibilities to anticipate, evaluate and design the ethical significance of technologies. For a good Society 5.0, we need to learn to take full responsibility for the values of science and technology.