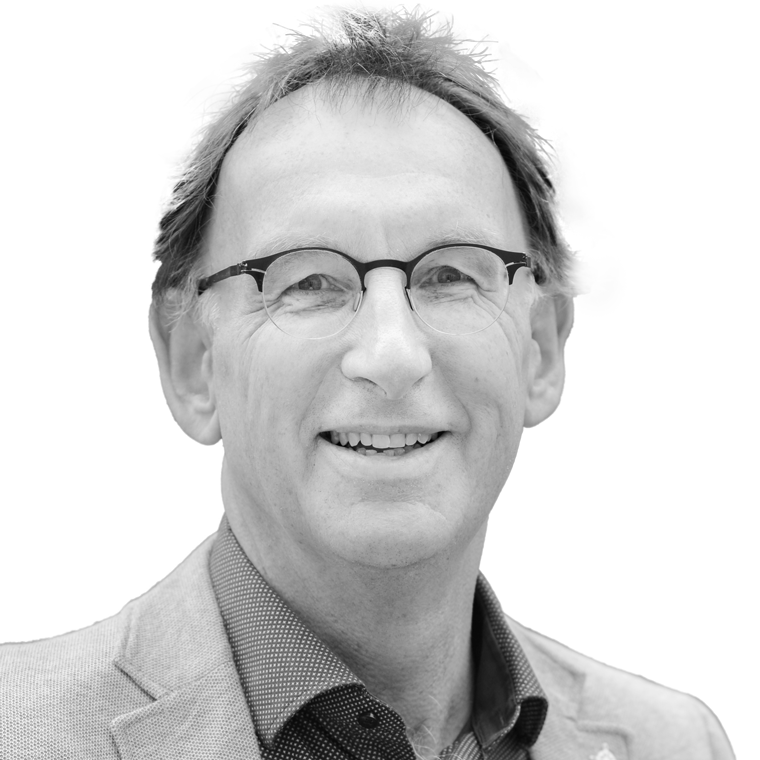 Wim van Saarloos is the Chair of EASAC's Energy Programme. He is professor of theoretical physics at… (more)

Wim van Saarloos is the Chair of EASAC's Energy Programme. He is professor of theoretical physics at the Instituut-Lorentz, University of Leiden. After obtaining his PhD in theoretical physics at Leiden University in 1982, he joined AT&T Bell Laboratories in the USA as a researcher. He returned to Leiden University in the Netherlands in 1991, where his research focused on statistical physics and condensed matter physics. While in Leiden he was also the founder and long-time director of the Lorenz Center (1997-2009), an international workshop centre in the sciences. In 2009, he became director of the national foundation for Fundamental Research on Matter (FOM) in the Netherlands, which is part of the national funding agency NWO. While at FOM, he was intimately involved in the transformation of the FOM-institute for plasma physics to the Dutch Institute for Fundamental Energy Research DIFFER, and coordinated all energy research for NWO. For NWO he also served as coordinator for the energy research programmes. In January 2017, Wim returned to Leiden University as a professor, combining his position with being vice-president of the Royal Netherlands Academy of Arts and Sciences KNAW. Since June 2018 he has been president of KNAW.