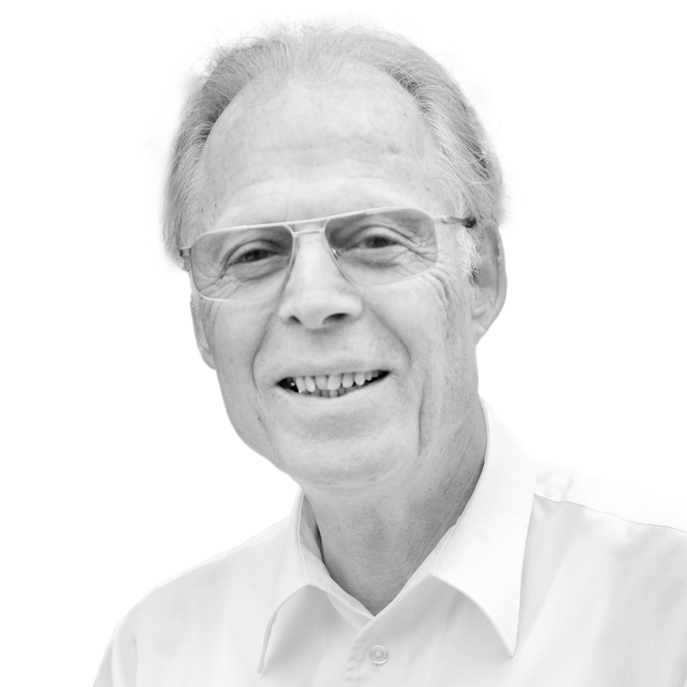 Volker ter Meulen qualified as MD. He received training in virology in the USA and specialised in… (more)

Volker ter Meulen qualified as MD. He received training in virology in the USA and specialised in paediatrics and in clinical virology. In 1975 he became a full professor and Chairman of the Institute of Virology and Immunobiology at the University of Wuerzburg and was twice elected Dean of the Faculty of Medicine of Wuerzburg University. During his research career, ter Meulen worked on molecular and pathogenic aspects of viral infections in man and animals, in particular on infections of the central nervous system. Ter Meulen has on numerous occasions been invited to give policy advice on research matters to German research organisations and to state and federal ministries of science in Germany. Internationally, ter Meulen has served on a number of committees of organisations and scientific societies in the area of virology and infectious diseases. From 2003-2010, ter Meulen was President of the German Academy of Sciences Leopoldina. From 2007-2010, he was President of the European Academies’ Science Advisory Council (EASAC). In 2013 he was elected co-chair of the InterAcademy Partnership (IAP), he is now President of the IAP.

The ethical challenges of a global sustainable food system

Abstract:
Introduction to EASAC-FEAM and origin of project (more)

Introduction to EASAC-FEAM and origin of project