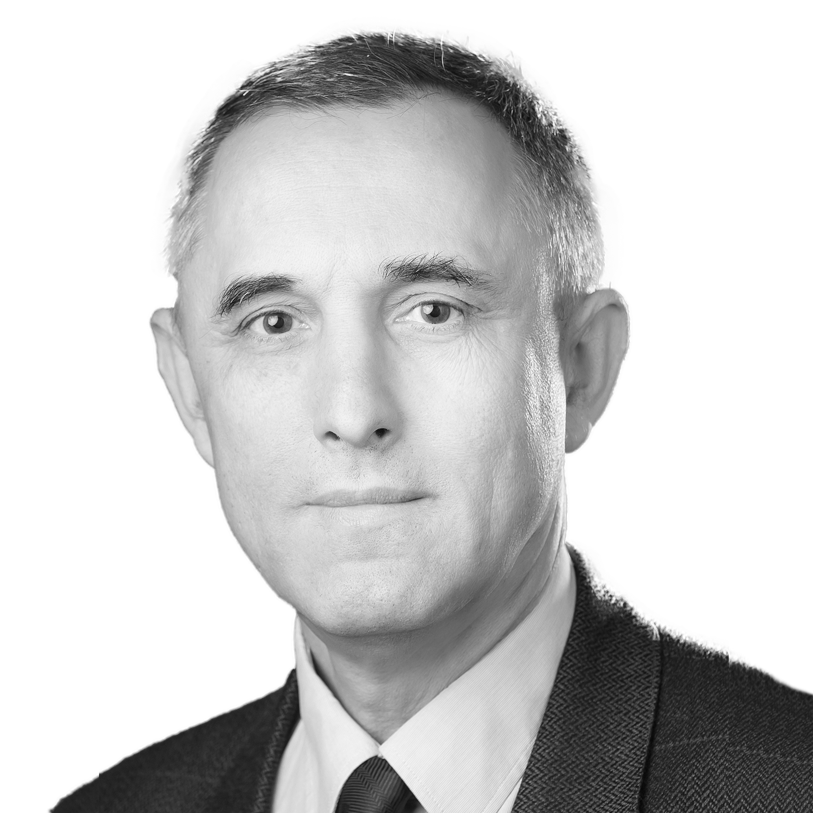 Vice-rector for Science, Research and PhD Degree, Slovak University of Technology in Bratislava

Prof. Jan Szolgay was born in Bratislava in former Czechoslovakia. He received his MSc at the Slovak… (more)

His educational and research achievements were honored by several awards. He became Honorary Professor of the Szechenyi Istvan University Hungary in 1999 and Honorary Member of the Hungarian Hydrological Society in 2000. He received the Oto Dub Medal of the SUT in 2003, became Professor of the year at SUT in 2007, Scientist of the year at the SUT in 2008, was awarded the Henry Darcy Medal by the European Geophysical Union in 2011, the Dionyz Stur Medal of the Slovak Academy of Sciences in 2013 and the Ludo Molnar Medal of the Slovak Committee for the International Hydrological Program of UNESCO in 2013, Volker medal by the International Association of the Hydrological Sciences in 2019.

The responsibility of Water Science for Sustainability