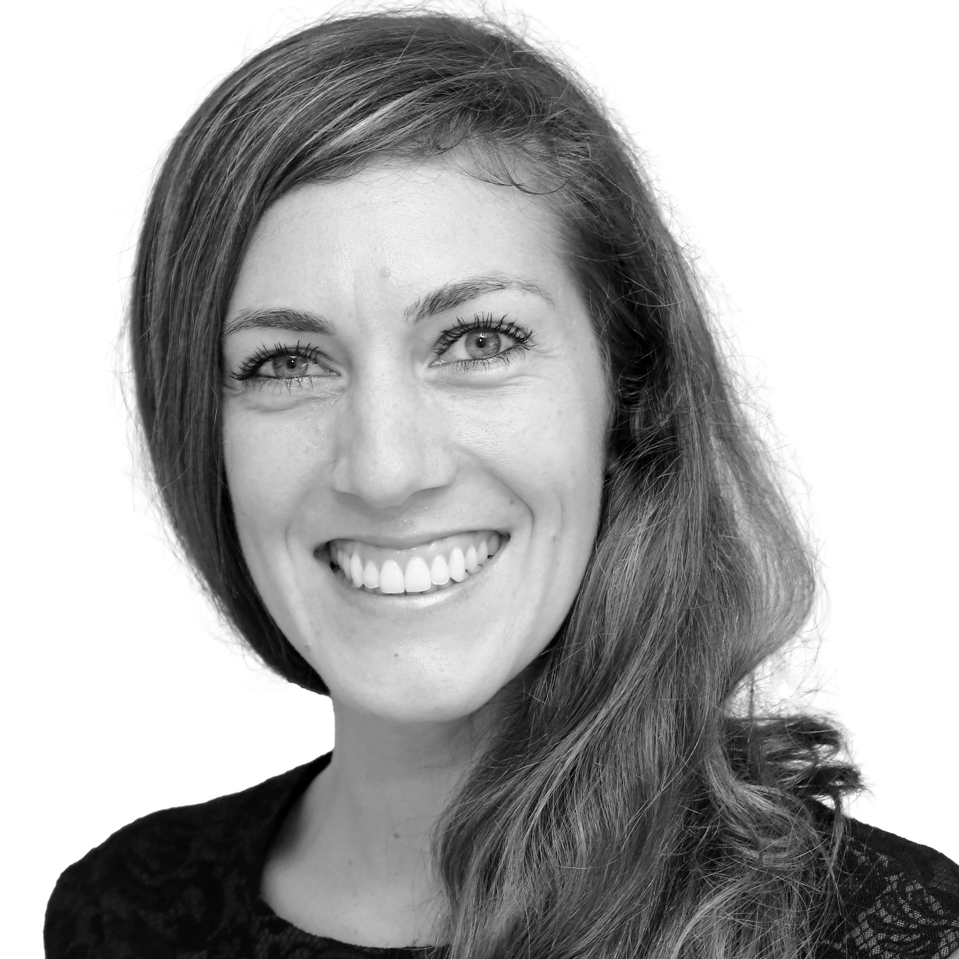 Teresa Stoepler, Ph.D., is executive director of the InterAcademy Partnership for Policy, a network… (more)

Teresa Stoepler, Ph.D., is executive director of the InterAcademy Partnership for Policy, a network of more than 140 science, engineering and medical academies around the world that provides scientific advice to international organizations and national governments. She is also a senior program officer with the U.S. National Academy of Sciences where she leads the Pakistan-U.S. Science & Technology (S&T) Cooperation Program and contributes to other international scientific capacity-building programs. As a member of the Global Young Academy, Teresa co-leads an initiative to support the reintegration of at-risk and refugee scholars into research environments in their host countries. Previously, she was an American Association for the Advancement of Science (AAAS) Science & Technology Policy Fellow at U.S. Geological Survey where she helped the U.S. government develop a standing capacity to build “crisis science” teams following environmental disasters. She holds a B.S. in Biology and Botany from Humboldt State University and a Ph.D. in Biological Sciences from the George Washington University. Trained as an ecologist, Teresa’s previous research focused on plant-insect interactions, including pollination, parasitism, and disease ecology in both natural and agricultural systems.

Thematic Sessions I. d. The urgent responsibiltiy of science to support SDGs