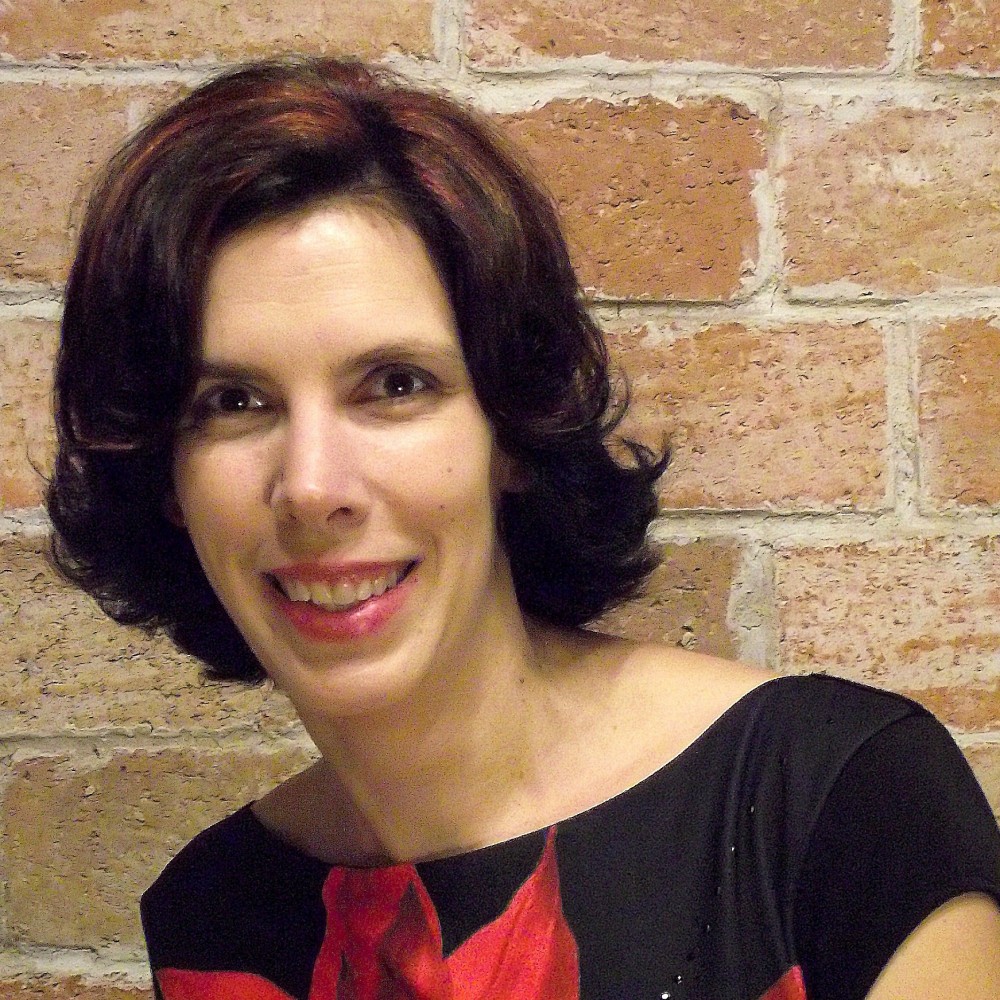 Scientific activity:  more than 50 papers which received more than 700 citations.

Abstract:
Promotion of women in Science, Technology and Innovation is in the focus since years, however, we… (more)

Promotion of women in Science, Technology and Innovation is in the focus since years, however, we are still far away from equality.  A gender gap can be observed at all levels of education – from undergraduate students to postdoctoral researchers at the beginning of their carrier – and in science management/leadership as well. Developing countries are now also undertaking efforts to improve opportunities, to lower gender inequality, and to decrease other, non-gender related discrimination issues. Examples are the major fellowship programs in South Africa, such as the South African Women in Science Award.

Public funding agencies have fundamental role in the development of gender equality, and they could have a catalytic function. Many of the national funding agencies are now actively promoting the support of female scientists. They could provide a framework and define directions and focuses, not only at national levels, but instead, jointly promote improvements at global level with long-term development outcome. One of the key points could be to give visibility for women working in science, because the lack of a supporting environment is a major cause of losing women scientists during their carrier pathway. Family-friendly policies, possibility to temporarily hold positions, and, in general, consideration of unusual carrier pathways instead of the regular development are challenging commitments of funding agencies.