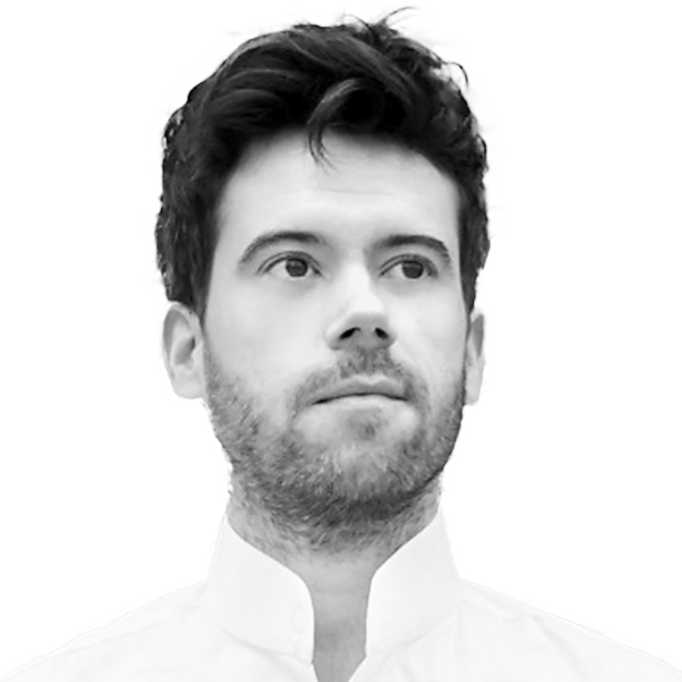 Alexis Roig is the Chief Executive Officer of SciTech DiploHub, the Barcelona Science and Technology… (more)

Alexis Roig is the Chief Executive Officer of SciTech DiploHub, the Barcelona Science and Technology Diplomacy Hub, a pioneering nonprofit public-private partnership backed by leading research centers, universities, non-profits, startups, corporations and public institutions that positions Barcelona as a global lab in science diplomacy for cities around the world. It has the mandate to elevate the role of science, technology and cities in foreign policy and make Barcelona a more influential player on the global stage by representing its knowledge and innovation ecosystem worldwide.

He has over 10 years’ experience as Senior Advisor on Science Diplomacy for Ministries of Foreign Affairs, Science, Research and Education of governments across Asia and Europe. He is also professor of Entrepreneurship and Innovation Policies at the University of Shanghai for Science and Technology.

As a serial entrepreneur, Mr. Roig is the founder and member of the board of numerous private ventures, nonprofits and think tanks on Public Diplomacy, Science Policy, Digital Technologies and Higher Education.

He holds a masters in Computer Science from Universitat Politècnica de Catalunya, an MBA from Ecole de Management de Normandie, and a Postgraduate degree in Diplomacy from the United Nations Institute for Training and Research.