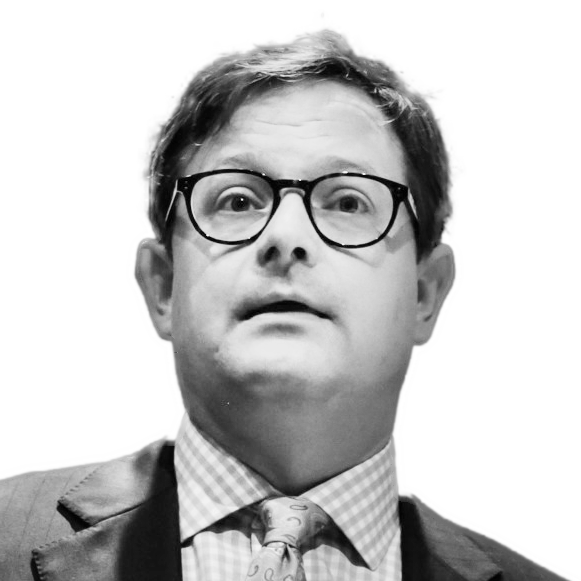 Jason Reifler is currently Professor of Political Science at the University of Exeter. He moved to… (more)

Jason Reifler is currently Professor of Political Science at the University of Exeter. He moved to Exeter in September 2013, and was previously on the faculty at Georgia State University (2007-2013) and Loyola University Chicago (2005-2007). His research has two main foci: 1) the misperceptions that citizens hold and how to debunk them, and 2) how and what citizens think about war and foreign policy. He is particularly known for his co-authored work with Brendan Nyhan on the “backfire effect." Prof Reifler received a BA from Colby College and a PhD from Duke University.  Prior to grad school, he spent four years in Washington, DC working for the polling firm Bennett, Petts, and Blumenthal. He is married and has two wonderful daughters.  When not doing political science, he spends time with family, cooks, makes terrible noises on a guitar, or watches his favorite sports teams (especially Tottenham Hotspur).