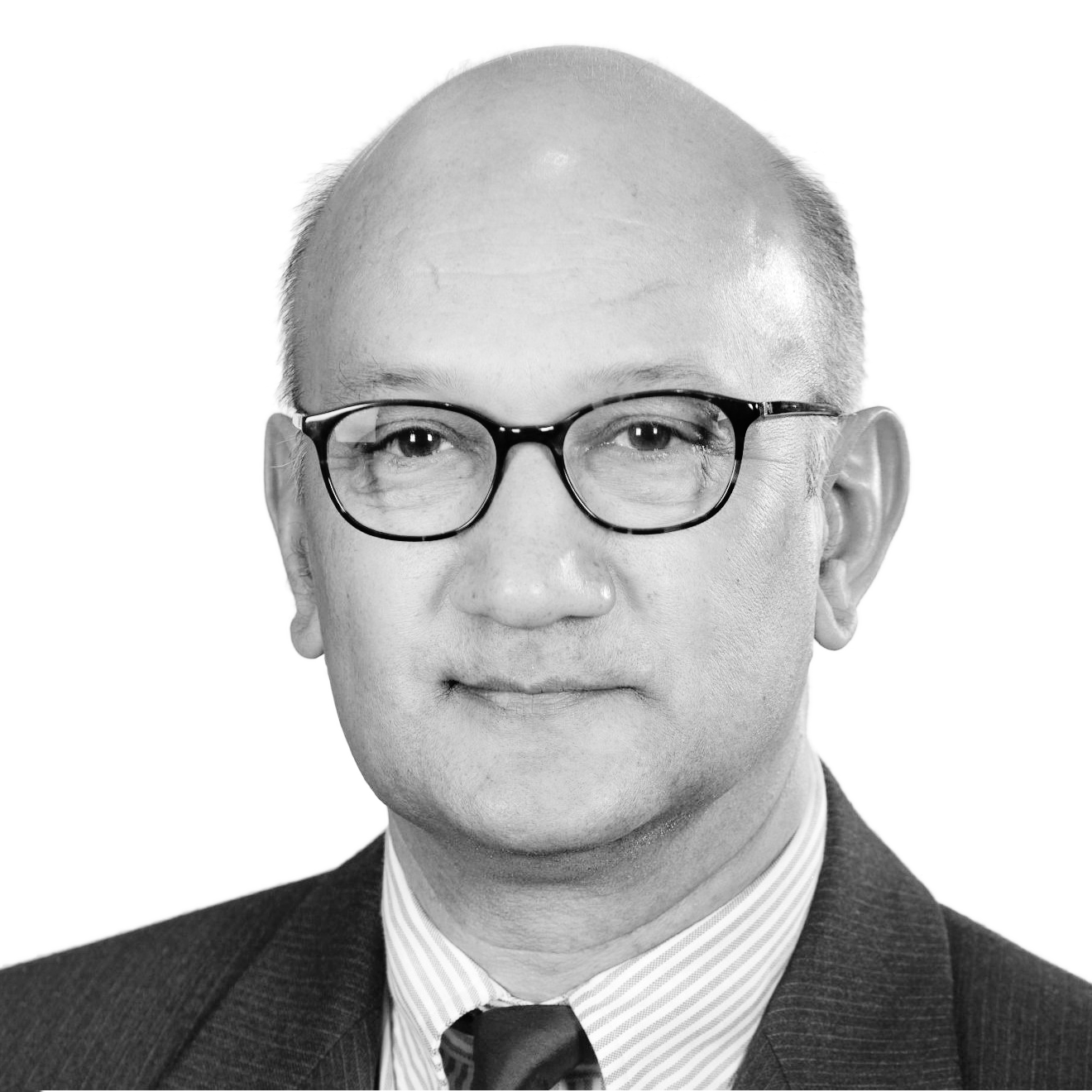 His research lies in the domain of mathematical modelling, analysis and simulation in mechanics. He has made significant contributions to theories of complex material behaviour, and to the development of stable and convergent methods of computational approximation. He maintains an active engagement in biomechanics, including research into aspects of cardiovascular mechanics.

Daya Reddy has a record of sustained activity in strengthening the scientific enterprise. In addition to his role as President of ISC, he has recently completed a six-year term as co-chair of the policy branch of the InterAcademy Partnership, a network of some 130 national science academies of science and health sciences.He has served as President of the Academy of Science of South Africa, and is an elected Fellow of the African Academy of Sciences and of TWAS, The World Academy of Sciences. He has held numerous visiting positions, including those of Visiting Faculty Fellow at the Institute for Computational Sciences and Engineering at the University of Texas at Austin, and the Timoshenko Lecturer at Stanford University. He is a recipient of the Award for Research Distinction of the South African Mathematical Society, the Order of Mapungubwe from the President of South Africa, and of the Georg Forster Research Award from the Alexander von Humboldt Foundation of Germany.