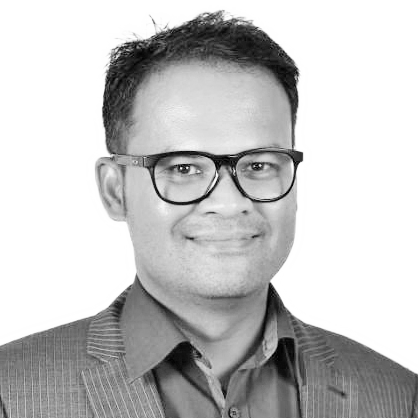 Rosdiadee Nordin is a wireless researcher, practicing professional engineer and science popularizer. He aims to connect everything wirelessly; from human to various smart objects by taking into consideration the future implementation of the next-generation wireless technologies, such as the Internet of Things (IoT) and Fifth Generation (5G) network. He received his doctorate from the University of Bristol, United Kingdom in 2010 and since then, with the Universiti Kebangsaan Malaysia as an associate professor. Before the academic career, he gained five years of engineering experience in the telecommunication industry. He is currently a Vice-Chair of Young Scientists Network (YSN) - Academy of Sciences Malaysia (ASM) and the former Chair of Science Communication Working Group, under YSN-ASM. Rosdiadee dedicates his passion for popularizing science since 2009. He is an advisor and editor of Majalah Sains, an online portal, which aims to increase the Malaysia literacy on a science topic. In recognition of this initiative, he and the Majalah Sains team won the prestigious award by Malaysia’s Ministry of Science, Technology and Innovation (MOSTI) in 2018. Rosdiadee is part of the National STEM Change Agent, an initiative under the Ministry of Education in recognition of his significant contribution towards STEM enculturation in Malaysia