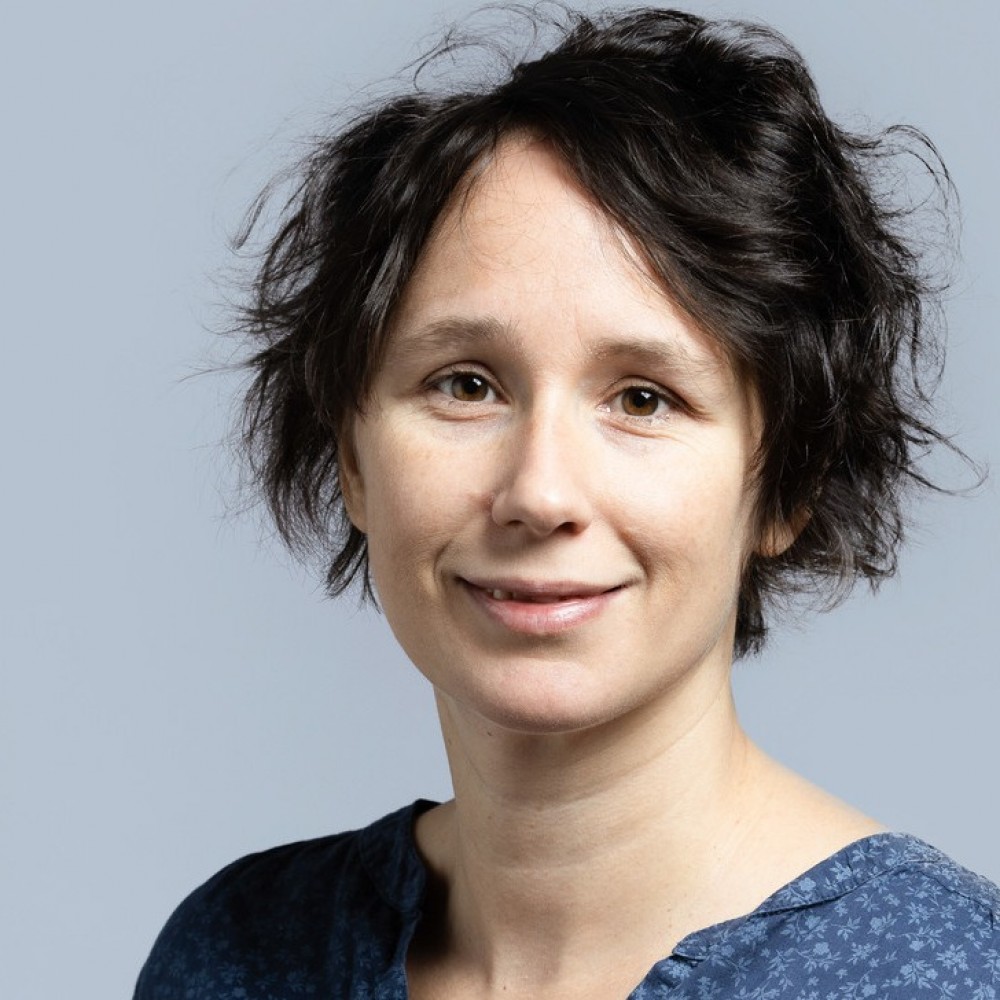 Eszter Neumann is a research fellow at the Institute for Minority Studies in the HAS Centre for Social Sciences. Currently she is a Junior Thyssen fellow at the Institute for Advanced Study of the Central European University. She completed her doctoral degree at the School of Education, Communication and Society in King’s College London. Her research focuses on education policy and the reproduction of social inequalities through education. She is the co-convenor of Sociologies of Education network of the European Education Research Association.

Abstract:
In her opening speech, Nurcan Meral Ozel (CTBTO) pointed out the key role of science diplomacy in… (more)

In her opening speech, Nurcan Meral Ozel (CTBTO) pointed out the key role of science diplomacy in managing global crises in the current unstable political environment characterized by tension and mistrust between global powers. Jonathan Forman (OPCW) showed positive examples of international scientific collaboration such as the implementation of the Chemical Weapons Treaty and the development of the Hague Ethical Guidelines. Indira Nath, Professor of the Indian Academy of Sciences talked about the successes and future responsibilities of science. Her key point was that research ethics has failed to keep the pace up with rapid scientific developments. Professor Nath suggested the establishment of a seal of approval for institutions and investigators practicing ethical conduct. Flavia Schlegel (International Science Council) highlighted the responsibility of sciences in showing that multilateral systems can work and to provide concrete answers to current challenges. According to Ms Schlegel, social sciences should play a key role in bringing forward a human rights perspective and constructing a new excellence framework which values responsible and ethical science. Tolullah Oni (Global Young Academy) summarized the actions and proactive strategies taken by young scientists globally. Among these, finding a unified voice for young scientists, organizing, agreeing on societal priorities and aligning incentives, training scientists with cross-cutting critical skills to address challenges, and deploying scientists across society have been the most important activities.