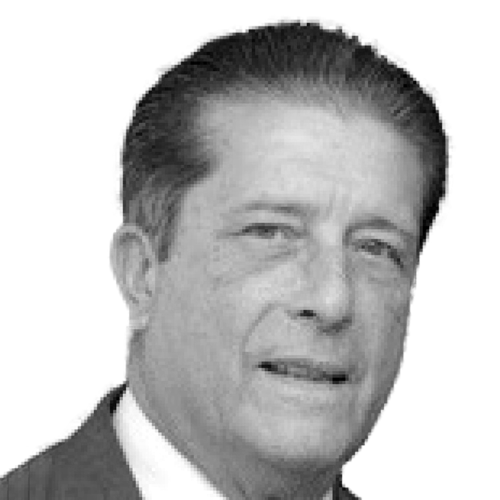 Former Director-General UNESCO, Foundation for a Culture of Peace

Federico Mayor is a Spanish scientist, politician, scholar and social change activist who served as… (more)

Federico Mayor is a Spanish scientist, politician, scholar and social change activist who served as the Director-General of UNESCO (United Nations Educational, Scientific, and Cultural Organization) from 1987 to 1999. Originally a professor of biochemistry in the University of Granada, of which he was Rector (1968-1972). He was the promoter of the neonatal diagnosis and treatment of diseases that can produce irreversible neonatal damage. In the Autonomous University of Madrid (AUM) from 1973 he was the Co-founder of the Center of Molecular Biology “Severo Ochoa”. Mayor entered the world of politics starting as the Spanish undersecretary of Education and Science in 1974. He became Minister of Education and Science in 1981 and was elected to the European Parliament in 1987. Also in 1987, he was elected Director-General of UNESCO, serving two six-year terms. Under his leadership, UNESCO developed a Culture of Peace Programme that outlined a plan of action addressing education for peace, human rights, and democracy; ending poverty; cultural diversity; and conflict prevention and resolution. In 1999 Federico Mayor returned to Spain and started the Foundation for a Culture of Peace (Fundación Cultura de Paz). In 2003 he chaired the European Research Council Expert Group for the founding of basic scientific research in Europe. Three year later, he was Co-President of the Commission leading by the UN Alliance of Civilizations Programme. From 2010 he chairs the International Commission against the Death Penalty. Fellow Member of the WAAS. Member of the Council-Board of WUC. In 2016 he set up in the AUM the Institute of Human Rights, Democracy, Culture of Peace and Non-Violence (DEMOS-PAZ).