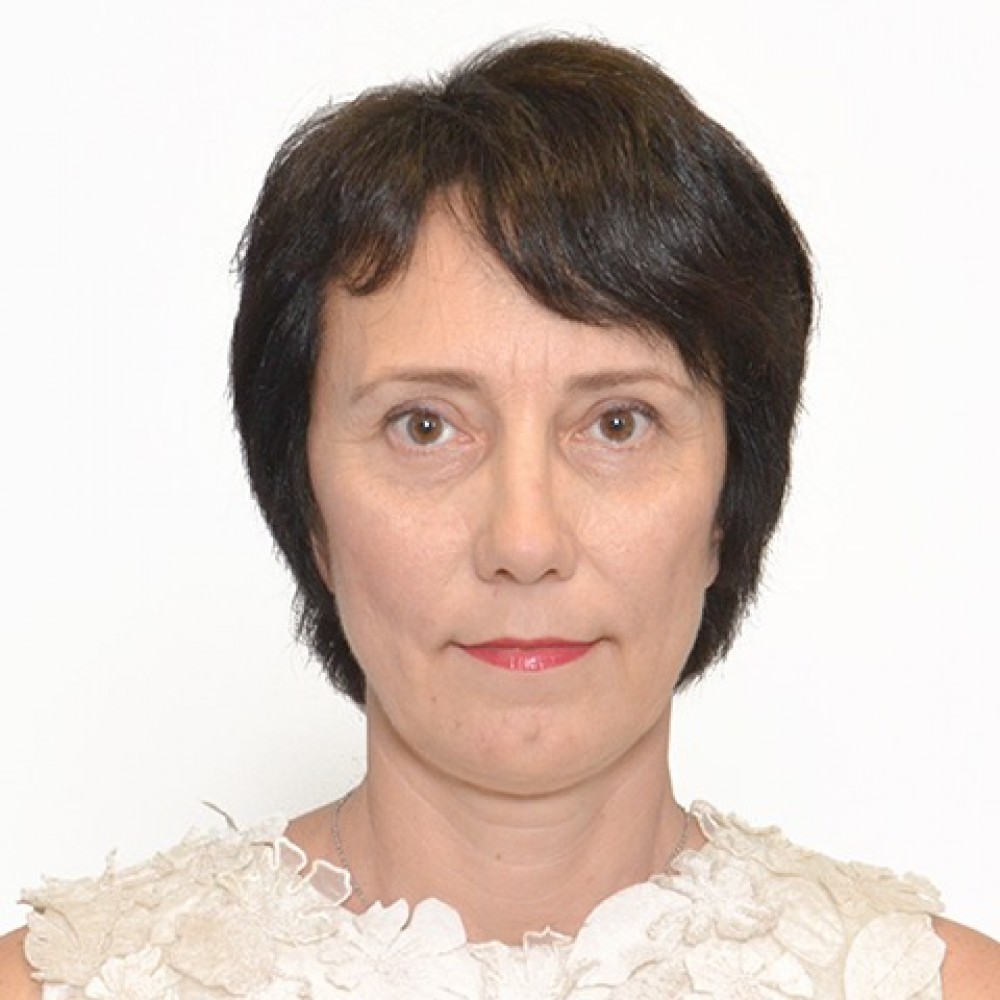 As part of the WMO Executive Management, Dr Manaenkova oversees WMO climate, hydrology, water resources, research and gender mainstreaming programmes and supervises related departments and offices. She serves as Secretary of the World Meteorological Congress and Executive Council and also provides leadership in on-going reform of WMO governance and the Secretariat.

Dr Manaenkova was born in 1964 in Moscow, Russia. She is married and is mother of two children. She is fluent in Russian, English and French.