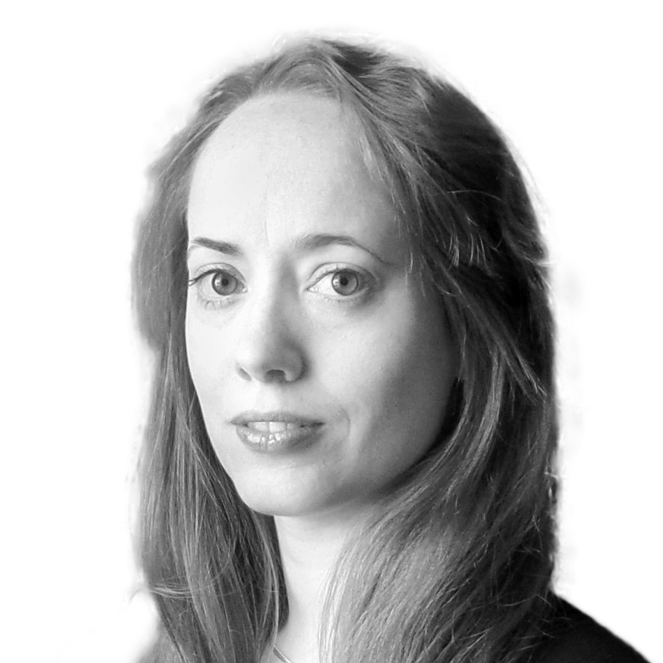 Postdoctoral Fellow, Department of Criminology and Sociology of Law, University of Oslo

Dr. Kjersti Lohne is an early career researcher in social science and law at the University of Oslo,… (more)

Dr. Kjersti Lohne is an early career researcher in social science and law at the University of Oslo, Norway, with interests in the intersections of (il)legality, politics, and expertise across the sectors of international justice, humanitarianism and human rights. Among other themes, her research critically considers the promises and pitfalls of using technology to prevent, mitigate, treat and punish global violence, and the ethical challenges they engender. She is among a few international scholars who have been granted access to the US military base on Guantanamo Bay, Cuba. Her most recent publication is Advocates of Humanity: Human Rights NGOs in International Criminal Justice, published by Oxford University Press, which provides an in-depth treatment of ‘criminal justice gone global’ by turning a critical eye to the dynamic transnational framework of more local entities and their role in shaping the international discourse. It details how international human rights NGOs have influenced the meaning of punishment at a global level, based on innovative ethnographic research across multiple nodes within a transnational advocacy network of NGOs that disperse ideas of global justice. Lohne’s work has appeared in leading international journals across the disciplines of international politics, law, and sociology, including Law & Society Review, Millennium: Journal of International Studies, Surveillance & Society, and Theoretical Criminology. She has previously worked or been a visiting researcher at the Police University College Oslo (2010), the Peace Research Institute Oslo (PRIO) (2010, 2016), UiO (2016), Vrije Universiteit in Amsterdam (2013), the University of Oxford (2014), and the University of Copenhagen (2018). Lohne received His Majesty the King’s Gold Medal for her research in 2017, was elected member of the Young Academy of Norway in 2018, and, most recently, was awarded the 2019 European Society of Criminology Young Scholar Award.

Abstract:
In a time of increased political turmoil and instability, we observe widespread populist pushback… (more)

In a time of increased political turmoil and instability, we observe widespread populist pushback and contestation against the universality of science alongside a paradoxical faith in technologized solutions to complex societal challenges. While the scientific method is fundamental to the continued development and progress of our societies, we should be careful in overstating the ability of science and technology to answer the ethical, legal, and political questions that animate our civilization. While science and technology changes the conditions of politics and the social, it carries the potential of facilitating democratic participation as well as undermining it altogether. From the local to the global, imaginary to material, it is therefore important to give careful attention to the continuities and discontinuities of the conditions of politics and science today. In this talk, Dr. Lohne addresses the question of ethical limitations to what science can achieve and should pursue through a number of problematiques from her research on global political violence and the pursuit of justice through a variety of moral, legal, and technological means. Using examples from her research on international criminal justice, sexual violence in conflict, the Guantanamo Bay military trials, and humanitarian drones, she will consider the promises and pitfalls of using science and technology to prevent, mitigate, treat, and punish global violence, and the ethical challenges they engender for the scientific community.