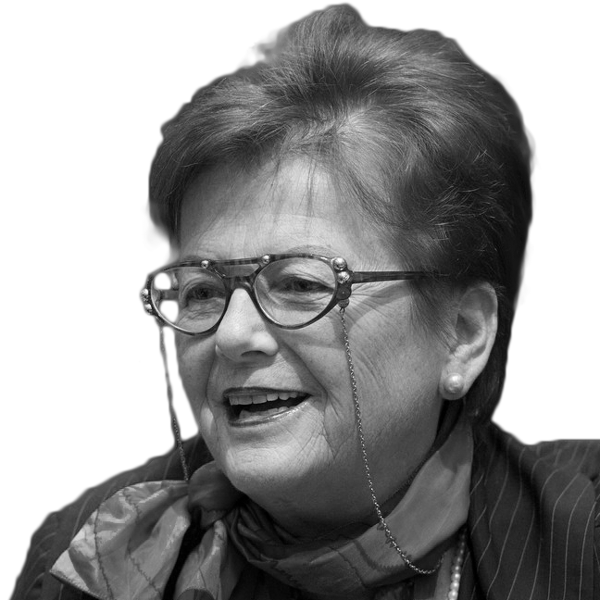 Dr. Judit Hidasi, PhD in Applied Linguistics and Habilitation Degree in Intercultural Communication, is a professor of communication, and since 2017, a professor emerita of Budapest Business School. She has been active in intercultural communication education and research for over three decades. She founded the Oriental Communication Institute at the College of Foreign Trade (later renamed as Budapest Business School) in 1989, and directed the Japanese studies program until 1998. She spent 1998-2001 as a civil servant, working as Deputy Head of Bilateral Relations at the Hungarian Ministry of Education. She has spent longer periods of study, research and work in Leningrad, Japan, Great Britain, Italy, China and Taiwan. She has lectured on intercultural business, communication and international relations at universities world over. From 2001 to 2006 she was a professor of communications at Kanda University of International Studies (Japan). From 2006 to 2012 she served as Dean to the Faculty of International Management and Business at Budapest Business School and also spent 7 as the acting Director of International Relations. Since 2013, she has been a visiting professor of Sapientia University in Cluj, Romania. She has been member of several professional and academic organizations like SIETAR, EnCode and IAICS. Her research and teaching expertise has been focused on issues of intercultural communication and interaction, on culture and society interface, and on gender matters from a cultural perspective. With a broad publication portfolio, she is member of several professional and academic organizations. In 2005, she was decorated with the Order of the Rising Sun, Gold Rays with Neck Ribbon (Japan), for advancing Japanese language education and developing civil ties between Japan and Hungary.