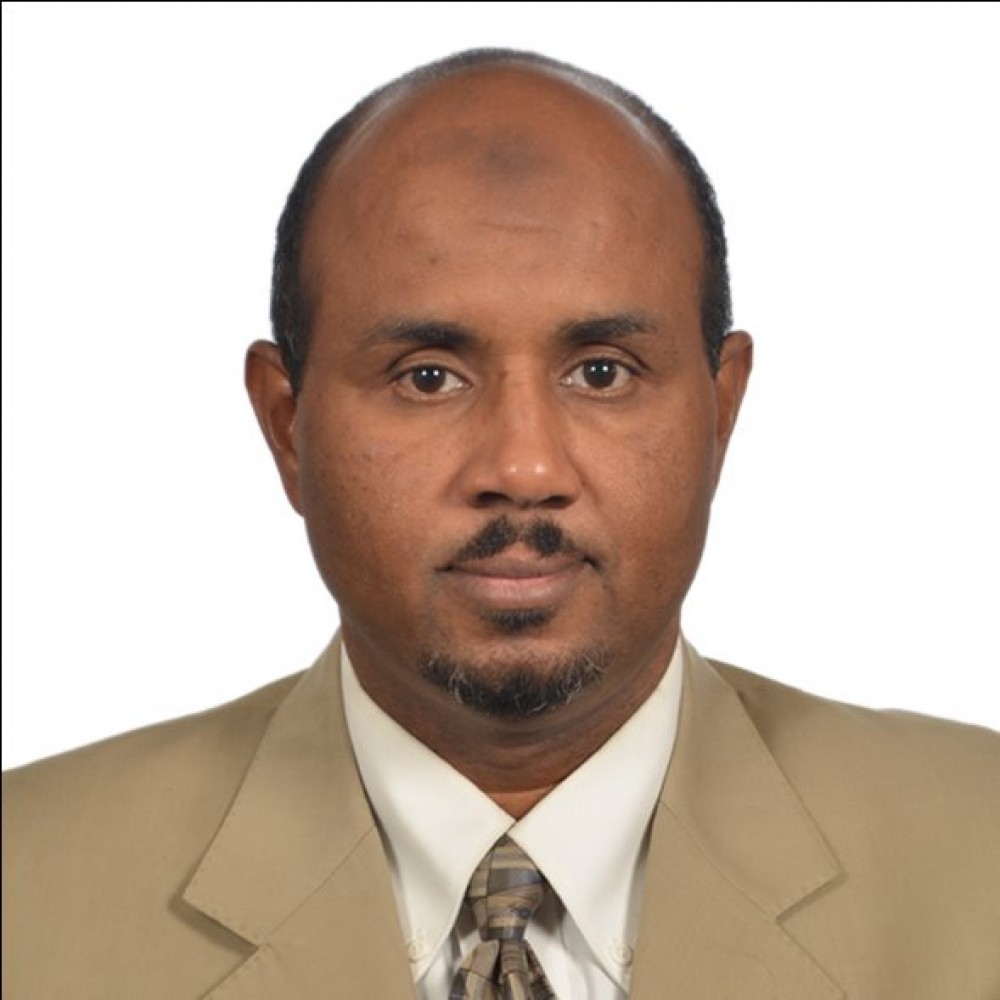 Nazar M. Hassan (b. 1964; Sudan) has been the Senior Regional Science, Technology and Innovation… (more)

Nazar M. Hassan (b. 1964; Sudan) has been the Senior Regional Science, Technology and Innovation (STI) Specialist for the Arab States at UNESCO since 2009, where he has initiated several networks to build up the region’s techno-preneurship culture. Previously, he worked as Senior Economist in the Sustainable Development Division of UN ESCWA (Lebanon). Mr. Hassan has a number of published papers and reports in the areas of sustainable development goals, science policy development, and strategic energy management, together with a number of patents in renewable energy. He is one of authors and editors of volumes 20 and 21 of the African Development Perspectives Yearbook 2018 and 2019, which is refereed by the University of Bremen. Mr. Hassan is also one of the co-authors of the Arab States chapter within the 2016 UNESCO World Science Report. Mr. Hassan is an engineer by profession, and he has received his PhD (systems optimization) in 2003 from University of Massachusetts, Amherst in the United States, with a focus on Sustainable Energy Development.

Thematic Sessions I. d. The urgent responsibiltiy of science to support SDGs