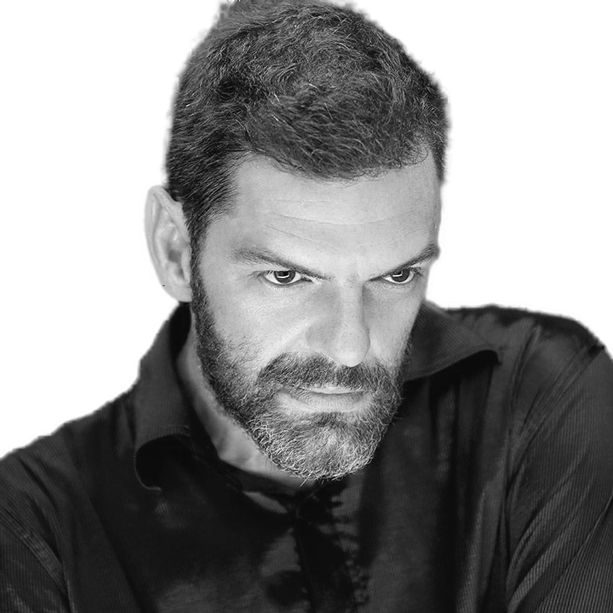 Krisztián Gergye was born in Hungary and started his stage career as a Javanese dancer. He spent a… (more)

Krisztián Gergye was born in Hungary and started his stage career as a Javanese dancer. He spent a year in Java in 1998 where he studied ancient Indonesian dance as a Darmassiswa scholar. Mixing tradition with innovation, he then created his own vocabulary for dance and body and has staged his own choreographies since 2001. Independent projects soon lead to permanent collaborations and finally his own company, which combines elements of dance, contemporary theatre, music, and fine arts in a distinct thatrical language. As a dancer and choreographer, he has been a guest to nearly all Hungarian dance groups and performed in all contemporary dance thatres and venues. He has been awarded several prizes both for his creations and as a performer. Over the past years his project-theatre company has performed in several countries including Austria, Czech Republic, Germany, France, Poland, Portugal, Romania, Serbia, Slovakia, UK and the USA...