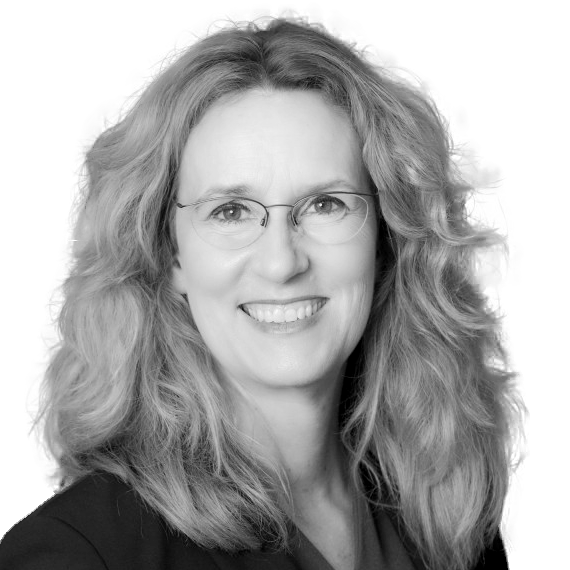 Cary Funk is director of science and society research at Pew Research Center, where she has… (more)

Cary Funk is director of science and society research at Pew Research Center, where she has co-authored of a number of reports focused on public trust in science, including views connected with energy, climate, food science, childhood vaccines, and emerging science issues such as gene editing. Recent studies include "Trust and Mistrust in Americans' Views of Scientific Experts," “Science News and Information Today,” “Women and Men in STEM Often at Odds Over Workplace Equity” and "What Worries People About Future Science and Tech Innovations?" Funk earned a doctorate and a master’s in social psychology from the University of California, Los Angeles.

Abstract:
This is a crucial time for reflecting on the role of science in politics and policy-making. In… (more)

This is a crucial time for reflecting on the role of science in politics and policy-making. In scientific communities throughout Europe and in the U.S. there is a palpable concern over the degree to which the public trusts scientific experts and authorities. Many view the public health threats emerging as a result of people’s concerns about vaccine safety and effectiveness as a sign of decreasing trust in scientific authority. Another case in point is the ‘climate change denial’, which refers to the unwarranted doubt of scientific consensus on the rate and extent of global warming.

In this new era, populism and anti-intellectualism appear to be serving as catalysts for a political culture that discounts institutional authorities across a range of science policy realms from climate to food safety to health. And, the rise of social media has facilitated the rapid flow of information –and misinformation—about science, thereby providing new avenues for communication and potentially new virtual communities in which to share “alternative facts.” In addition, political or economic interferences with scientific practice raise questions of integrity and freedom, with potentially negative consequences for the quality of science and its support to evidence-based policy.

Consequently, there is increased pressure on scientists to engage with politics and society and to be more transparent about their data and research findings. The line of thinking is that such efforts will bolster public trust in science and promote evidence-based policy decisions Particularly in Europe, initiatives to promote ‘Open Science’ have become part of policy plans to accelerate innovation and bolster Europe’s competitive edge.

This panel will look at effective and evidence-based ways to engage with R&I stakeholders and science policymakers in an era when scientific evidence and the value of scientific expertise as such, seem to be losing their relevance in decision-making. The panel brings together international experts from both sides of the Atlantic, with backgrounds in public opinion, politics, science communication and science policy.

We will discuss the consequences for scientific practice from calls for increased engagement and transparency. The panelists and audience members will discuss practical issues in science communication with public and policy influencers, including the best ways to communicate evidence-based policy recommendations with research funders and policymakers.