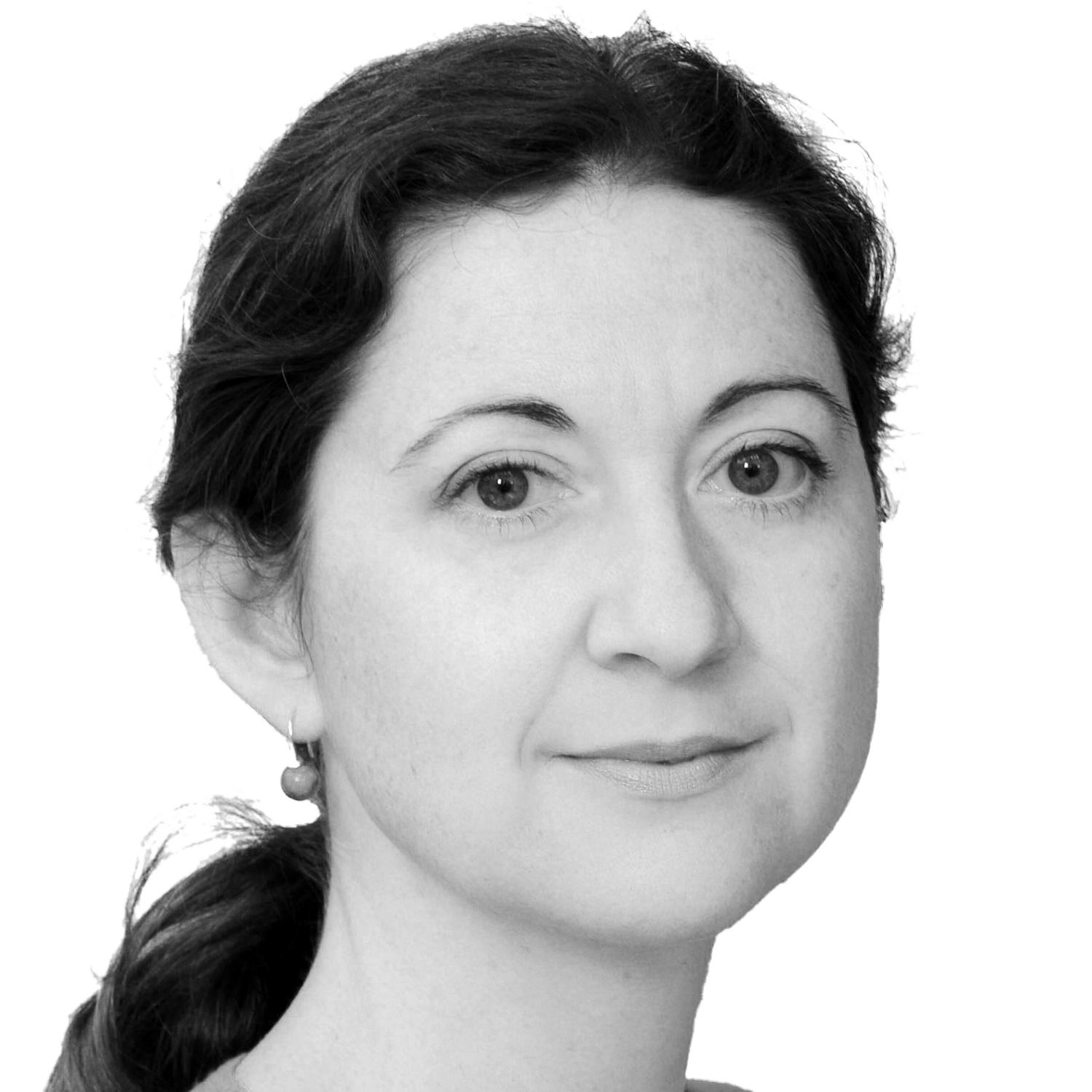 After two years of social work in the suburbs of Rio de Janeiro, Brazil, Christiane Diehl studied at… (more)

After two years of social work in the suburbs of Rio de Janeiro, Brazil, Christiane Diehl studied at the Universities of Mainz and Oxford, getting a doctorate from Oxford University with a thesis on Meta-Ethics in 2006. She was awarded a number of prizes and scholarships, such as the Paul Collin Graduate Scholarship of Oriel College (Oxford) and the undergraduate and graduate scholarships of the Cusanuswerk. She was a teacher at Oxford and a lecturer and tutor of Politics and Philosophy at Mainz University and Morley College, London. She has published a number of essays and journal articles on the History of Ideas, Political Theory and Meta-Ethics. In 2006 she took up the position of Communications Officer at the international development charity of the Anglican Church in the UK, Christian Aid. In 2009 she became a Senior Officer at the German National Academy of Sciences Leopoldina, where in 2013 she was made Deputy Head of the International Relations Department. She has worked as Executive Director of EASAC, the European Academies’ Science Advisory Council, since 2010.