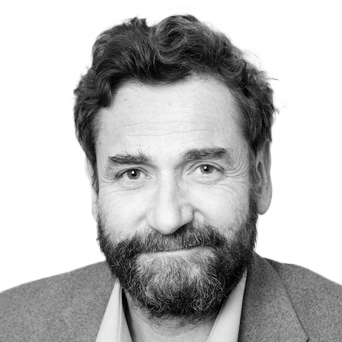 Thierry J.-L. Courvoisier is astrophysicist. He was born in 1953 in Geneva, Switzerland. He studied… (more)

Thierry J.-L. Courvoisier is astrophysicist. He was born in 1953 in Geneva, Switzerland. He studied theoretical physics at the Swiss Federal Institute of Technology (ETHZ) and obtained a PhD, also in theoretical physics, at the University of Zurich in 1980. He was a scientist in ESA’s X-ray astronomy project EXOSAT at the European Space Operations centre (ESOC) in Darmstadt (Germany), and worked on HST at the Space Telescope European Coordinating Facility at the European Southern Observatory, ESO, in Garching (Germany). He joined the University of Geneva in 1988 where he became professor in 1992 and full professor in 1999. He is now honorary professor. He developed high energy astrophysics at the university of Geneva and created and led the INTEGRAL Science Data Centre (ISDC) that is in charge of processing, archiving, analysing and distributing worldwide the data from ESA’s gamma ray astronomy satellite INTEGRAL. His research has been dealing mainly with the physics of active galactic nuclei. Thierry Courvoisier was president of the European Astronomical Society (EAS) from 2010 to 2017.

July 2009 to June 2010 Thierry Courvoisier sailed with his wife Barbara their 40ft sail yacht Cérès from the European Arctic Regions to South America and back to Europe.

Thierry Courvoisier is the author or co-author of more than 400 scientific papers, of which more than 160 are in the refereed literature, and three books. His papers received more than 6000 citations.