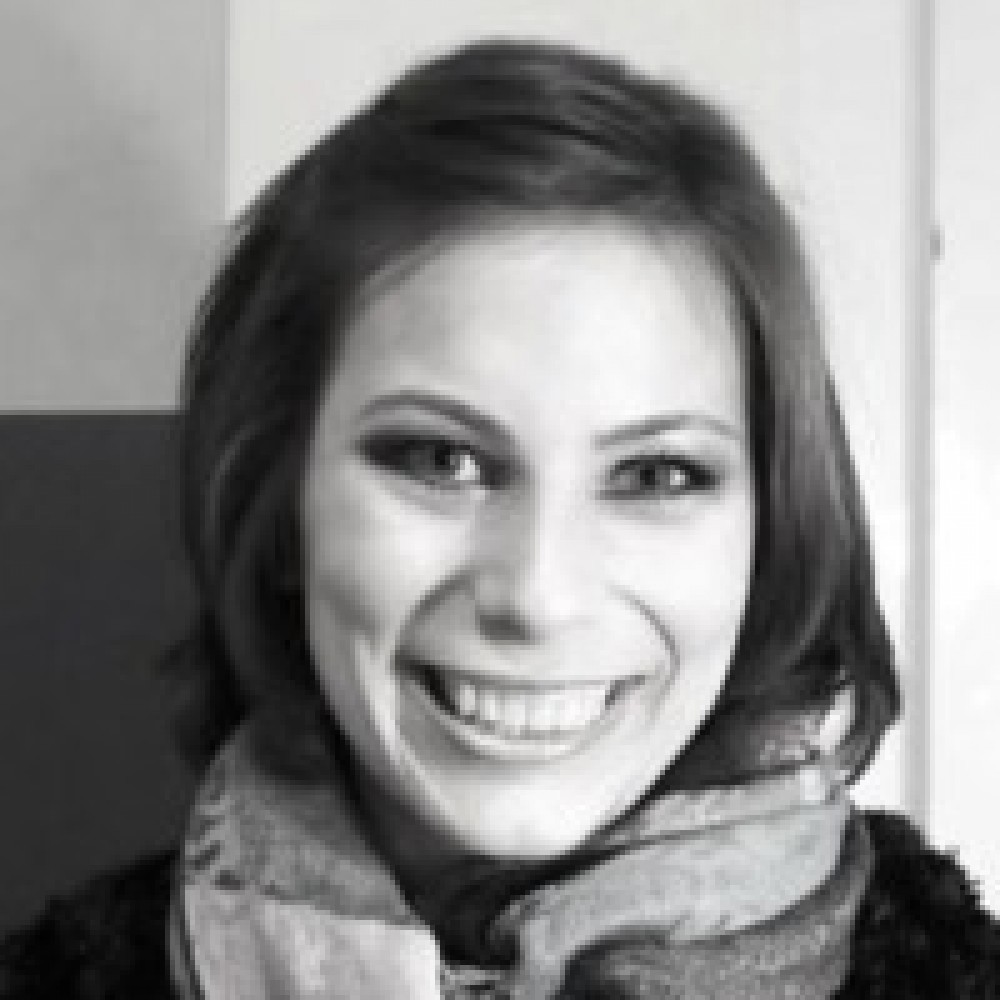 Abstract:
This session focused on presenting the achievements of science diplomacy during the past 20 years… (more)

This session focused on presenting the achievements of science diplomacy during the past 20 years and the challenges that still lay ahead, also what opportunities we do have to cope with them. The moderator, Katalin Bogyay emphasized the importance of sharing and learning from each other.

The first presenter, Her Royal Highness Sumaya bint El Hassan spoke about the constant change surrounding humankind. Her wish is to have a thoughtful, informed and engaged future and to reach this goal science should be in the heart of national and global consciousness. She emphasized that future generations are watching the scientific society and asked the audience to make them proud. In the end, she expressed her hope to, through global science that unites us all, have a positive and peaceful future.

The second presenter, Carole Mundell spoke about the importance of having diversity and equity in the scientific field. She highlighted that women and girls are still underrepresented in decision making and 130 million girls around the globe do not have access to education. She pointed out that this affects the whole society. She emphasized the need to invest in people to develop their full potential and lift young people up for the common good.

Teruo Kishi, the third presenter, summarized the Japanese strategy to have active public relations and network building. The strategy is based on three main pillars – security, trade and global issues – and focuses on science, technology and innovation. The idea of „Society 5.0” is a fusion of cyber and physical space with an inclusive society and highly promoted by the Japanese government. Japan also promotes the Global Research Collaboration to pursue mutual benefits among countries. His take away message was that there are no borders in basic science, though the cooperation in tech should be taken care of.

The fifth presenter, Elisa Reis spoke about having an optimistic vision about what the future holds. She expressed her view that we have the power to accomplish a lot and many new initiatives are a good example of that. Science is and will be a key to promote progress and we are unaware of many solutions as yet.

The sixth presenter, Simge Davulcu Menket spoke about their experiences in Nicosia, the „last divided capital of Europe”. She reiterated that science doesn’t have any borders and pointed out the importance of scientific conversation in peace talks. In Cyprus, science diplomacy was the way to open up many opportunities and create bridges between conflicted regions. A new organization, the Science for Peace Initiative was founded in 2016. The organization focuses on what unites us and building peace with tools like fact-based language. She closed her presentation with the words of Kemal Atatürk: „Peace at home, peace in the world!”.

After the presentations, the presenters joined by Elmer William Colglazier Jr. discussed the topic of the past, present and future of science diplomacy in further details during a panel discussion.

They summarized the past 20 years and the difference achieved, also talked about what we should do better in the future. They pointed out the stronger political connections and governmental liaison and mentioned the complexity of the Sustainable Development Goals. They also concluded the need to build trust using the tool of science diplomacy.