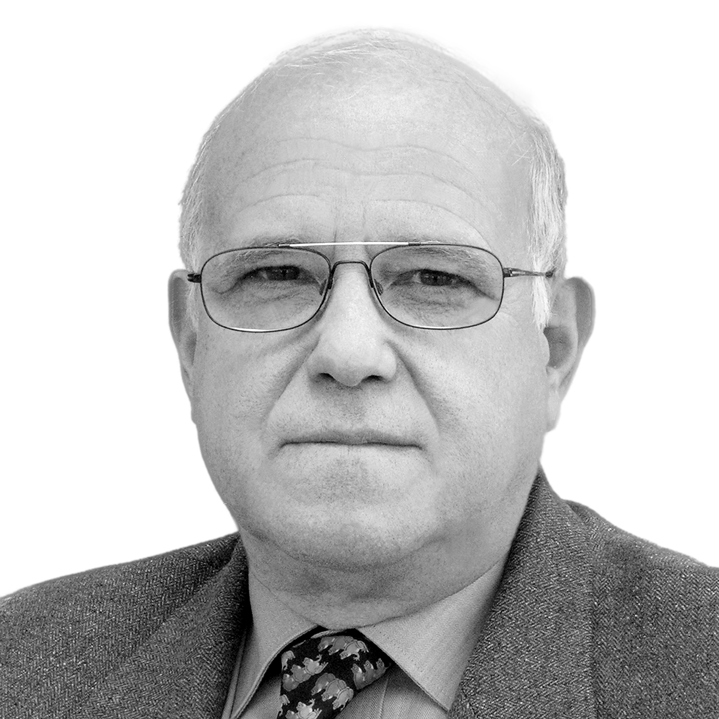 Ervin Balázs, general director at the Centre for Agricultural Research Martonvásár Hungary, a former founding general director of the Agricultural Biotechnology Center Gödöllő, lead a unit on molecular virology and genetic engineering of crops, which also includes a service facility for plant breeders to use all current molecular tools. He spent several years abroad, working at Cornell University, Plant Pathology Department, Ithaca N.Y., USA, then IBMC Strasbourg, France, and at the Friedrich Miescher Institute, Basel, Switzerland. He has been involved in exploring Cauliflower Mosaic Virus genome, including its promoters, and later he has developed a plant transformation vector based on 19S promoter of the virus. During the last two decades he has produced several transgenic virus resistant plants, such as tobacco, potato and pepper. He is an advocate of the introduction of the new technology into the daily agricultural practice and supports internationally harmonized regulation of the biotechnology. He published more than two hundred scientific papers.

The ethical challenges of a global sustainable food system